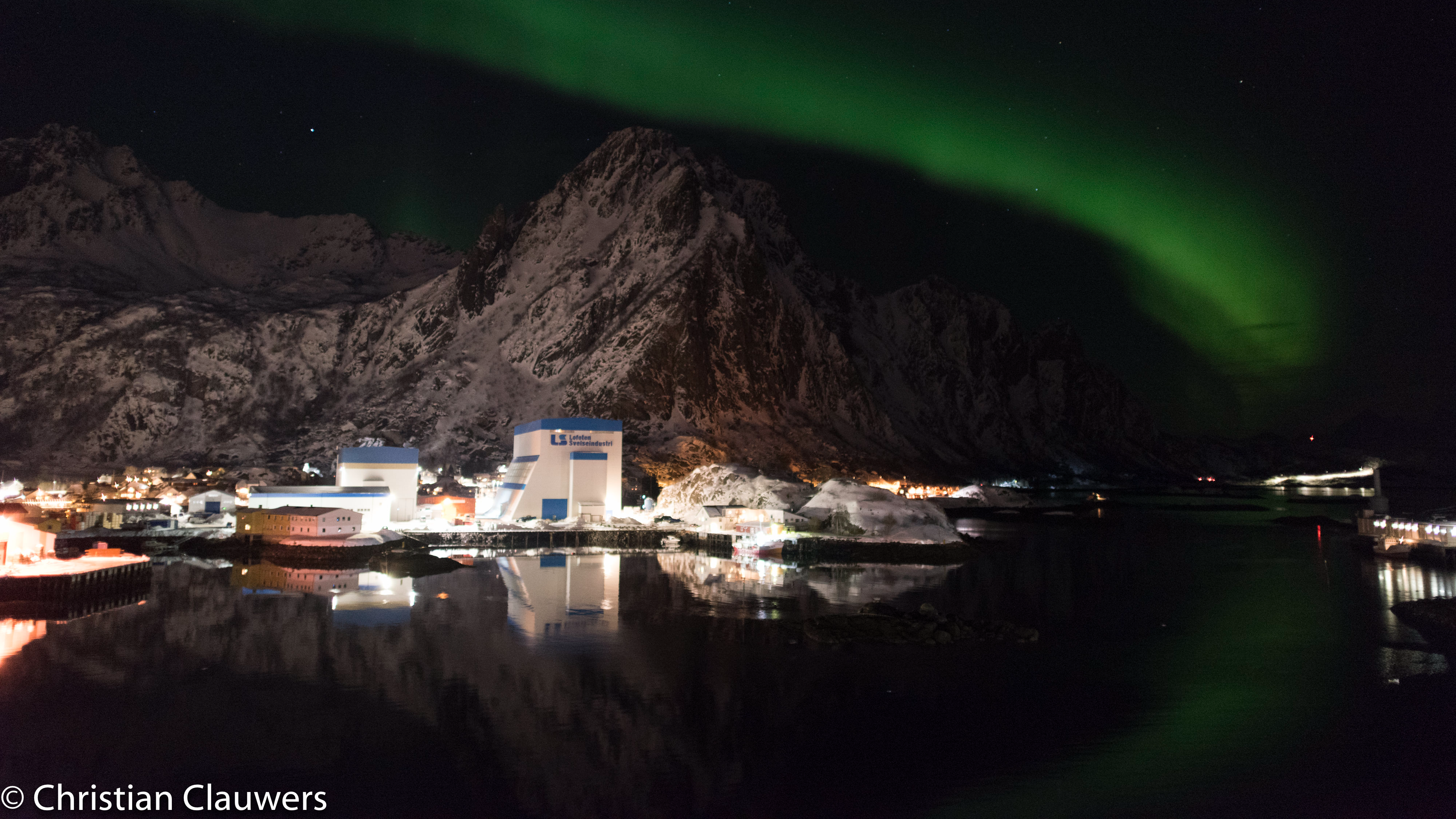 The Lofoten archipelago stretches out from the Norwegian coast like an arm reaching out into open ocean. It is a gem of islands and alpine mountains far out in an ocean full of marine life and opportunities. Together with the privat and public sector, we aim to build the world's cleanest island community.

The Lofoten islands are a set of thriving coastal communities in North Norway traditionally based on coastal fisheries. The islands also face challenges from heavy climate gas emissions from transport, damaging distress on nature, and vulnerabilities to climate changes.

The oceans surrounding Lofoten bring about abundant marine biodiversity, prosperity on land and have always been a true adventure. The mountains cut straight into the ocean. The wealth from the ocean has formed traditions and built a cultural heritage, which is known worldwide. Henceforth, these fishing villages are also founded on tourism, aquaculture, agriculture and service industries. Not all of the Lofoten islands are connected to the mainland by road, but indeed they all have a world class business sector and attractive places to live across generations. Urban life is merely a stone throw from untouched nature.

The Lofoten islands are committed to the green transition. The development of low emission island communities in Lofoten relies on close cooperation between public and private sector, between traditional and modern industries, and between entrepreneurs, youth and all citizens. The Lofoten regional political council; Lofotrådet, the regional energy and grid company; Lofotkraft, and the regional destination company; Destination Lofoten have formed a partnership to take a lead on sustainable and low emission development. The work is led with the vision that Lofoten in the future will be powered by renewable energy, be a lovely place to live, with a thriving business sector both sustainable and viable. Lofoten will contribute to achieve the UN climate goals.